How to Prove Liability in a Florida Car Accident Case 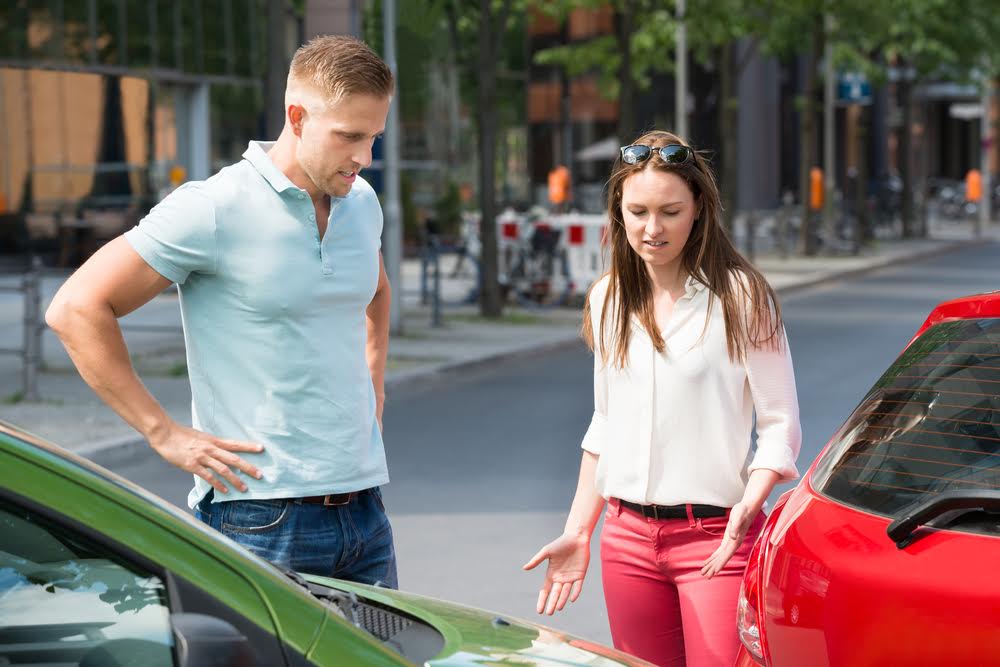 Florida relies on a no-fault system for car accident coverage. This allows each driver to collect payment from his or her own insurance company after a crash. However, if the injuries from an accident are severe, or cause lifelong difficulty, the victim can pursue a car accident claim against the at-fault driver.

In order to get proper compensation after a serious accident, the victim (and the victim’s attorney) have to be able to prove that the at-fault driver made a mistake, was negligent, or was otherwise responsible for causing the crash.

Ways to Prove Fault in a Car Accident Case

Even if it seems obvious to everyone involved in the crash, fault can be difficult to prove. In order to establish liability, you have to collect evidence that you were following traffic laws and the other driver was not. Most of the proof in your case is taken directly from the crash scene, but there are some worthwhile pieces of evidence that can be gathered after the incident, including:

While Florida law requires a victim to suffer permanent injury in order to pursue a car accident case, this is generally accepted to mean an injury that has cost the victim over $10,000. A successful case can not only cover the accident costs, but also allow a victim to recover damages for pain, suffering, and mental anguish. Our accident attorneys don't charge any upfront fees in injury cases, so call us today for an evaluation of your case.