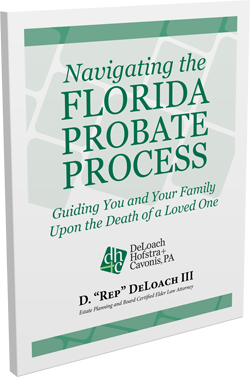 Now after the funeral process is done and you've ordered the death certificates, the death certificates generally take about 10 days to come in from the funeral home or from the cremation place, or something to that effect. It only takes about 10 days. So, in that 10 day period, then you're also able to start looking at the decedent's assets. So, what do they own? Do they have bank accounts, stocks, bonds, mutual funds? You may want to be gathering the mail and looking for asset information that's coming in, but also look at collecting the decedent's bills. Because that's part of the probate or part of wrapping up someone's affair, we want to make sure the decedent's bills are taken care of as part of an orderly distribution of one's estate.