Will my case go to trial?

Of the thousands of cases I've handled, a relatively small number have gone to a jury trial. In fact, only a few cases require us to actually file a lawsuit, and a lesser percentage of those will actually go to court. This is because we are able to negotiate good settlements for most of our clients before they get to court.

While the vast majority of personal injury cases never need to see the inside of a courtroom, it's critical that every single case be prepared as if you're going to trial.

Most Insurers Want to Avoid an Injury Trial 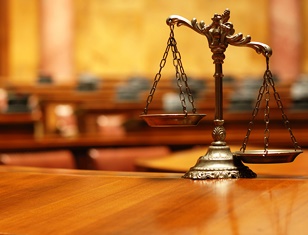 Most injury victims seek compensation from an at-fault person’s insurance company.  Insurers stay in business by paying out as little as possible, and settlements are often much cheaper than jury verdicts.

Our thorough preparation is a key negotiating tool, giving insurers an extra incentive to pay a fair value on a claim.

Insurance companies will usually avoid trial if possible because:

At DeLoach, Hofstra & Cavonis, P.A., we secure the rightful compensation you need to put your accident behind you—and we don't collect any fees until your case is won. If you have any questions, please fill out the form on this page, and a member from our injury team will get back to you immediately. And of course, you can always call our office at (727) 397-5571.