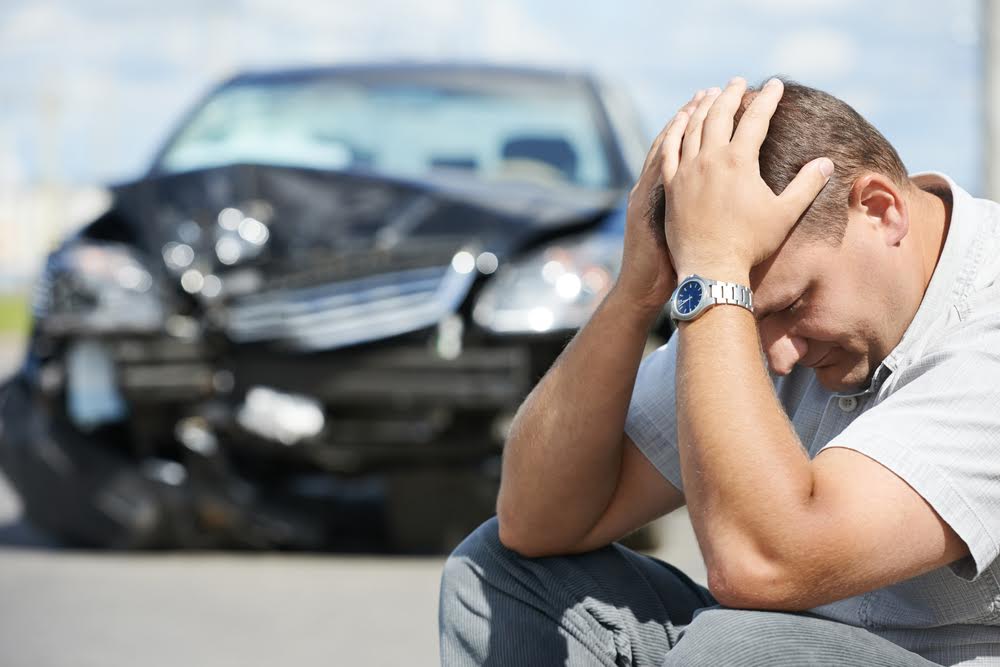 Emotions run high in the moments after a car accident, and people who are injured may make many mistakes in the weeks following the crash. Unfortunately, these errors can have long-lasting effects, including barring victims’ rights to recovery from their insurers or filing accident claims. It's vital that people know what to do after a car accident—and that includes also knowing what not to do.

10 Mistakes to Avoid After a Florida Car Accident

Never assume that the worst is over after you leave the crash scene. The steps you take afterward might cost you thousands of dollars in damages, including:

If you're struggling after a car accident, we can help. Our Seminole car accident attorneys don't charge any upfront fees in injury cases, so contact us today for an evaluation of your case.