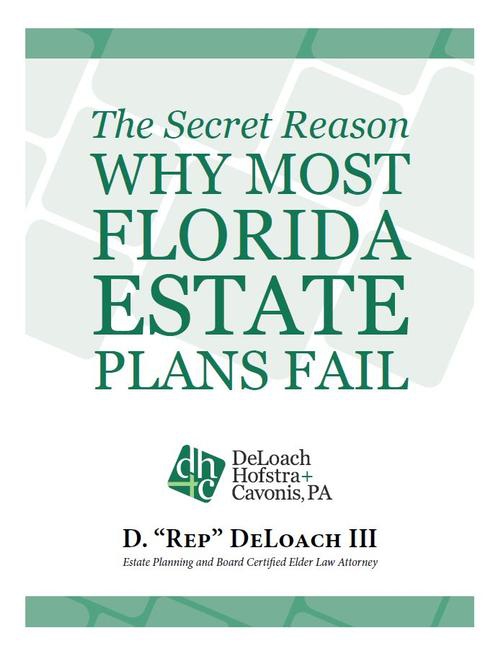 Here is a new report to place into the "good" side of the news:

A new study finds that the prevalence of dementia has fallen sharply in recent years, most likely as a result of Americans’ rising educational levels and better heart health, which are both closely related to brain health. Dementia rates in people over age 65 fell from 11.6 percent in 2000 to 8.8 percent in 2012, a decline of 24 percent, according to a study of more than 21,000 people across the country published Monday in JAMA Internal Medicine. The decline in dementia rates translates to about one million fewer Americans suffering from the condition, said John Haaga, director of behavioral and social research at the National Institute on Aging, part of the National Institutes of Health, which funded the new study. Dementia is a general term for a loss of memory or other mental abilities that’s severe enough to interfere with daily life. Alzheimer’s disease, which is believed to be caused by a buildup of plaques and tangles in the brain, is the most common type of dementia. Vascular dementia is the second most common type of dementia and occurs after a stroke. The new research confirms the results of several other studies that also have found steady declines in dementia rates in the United States and Europe. The new research provides some of the strongest evidence yet for a decline in dementia rates because of its broad scope and diverse ranges of incomes and ethnic groups, Haaga said. The average age of participants in the study, called the Health and Retirement Study, was 75.

Some have said that dementia is going to be a terrible thing for the world as people are living longer but their care costs drastically increas as they age and experience dementia.  This new study is reassuring for those getting older - i.e., all of us!

If you or your loved one is experiencing a mental or physical decline, our elder law attorneys can help.  Please do not hesitate to contact us to day!