What evidence can be used in a Florida car accident case?

Most people aren’t thinking about protecting their injury claims in the moments after a car accident. Victims are often shaken and just want to go home, or are taken away from the scene by an ambulance while they're not yet conscious.

While receiving medical treatment is the most important thing you can do after a crash, collecting evidence to help your case should be the next thing on your agenda.

7 Pieces of Evidence You Need for Your Florida Crash Case 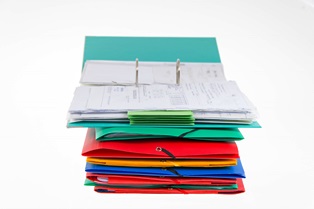 Whether you're filing a case in court or filing a claim with the insurance company, it's vital that you gather as much evidence as possible. The more documentation you have to support your losses, the more likely you are to get a settlement that covers your injuries and property damages.

Strong evidence in your case is not only required to prove you weren't at fault, but also impact how much you're awarded in your claim. A forgotten out-of-pocket expense will leave you with less than you deserve for your medical costs, while doubt regarding fault may cost you thousands in pain and suffering damages.

Your Best Asset: An Experienced Attorney

The best way to gather evidence after a car accident is to seek the advice of an experienced attorney. Our legal team can preserve information that may otherwise have been destroyed, work with accident reconstructionists to recreate the scene, or call expert witnesses to give testimony on your behalf.

Fill out the contact form on this page today to set up your consultation with an injury attorney. We work on a contingency-fee basis, so you will not have to pay our firm anything until you receive compensation.