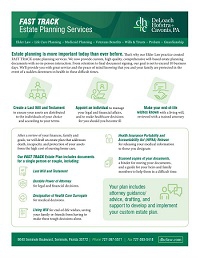 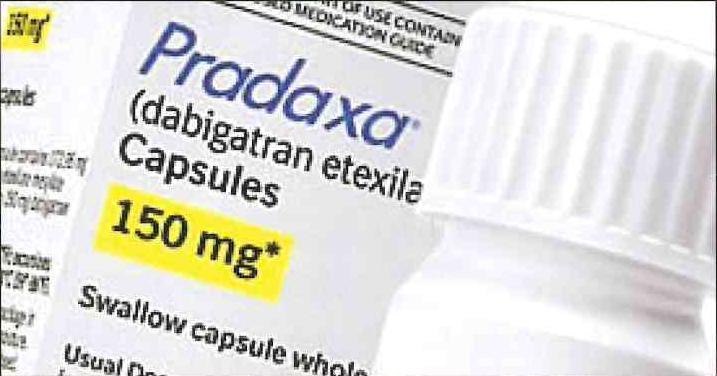 There is an area of specialty in a personal injury litigation practice known as Mass Tort practice. Mass Torts are characterized by having many different plaintiffs having similar personal injury claims against a single product.

The lawyers at DeLoach, Hofstra & Cavonis, P.A. have assisted many clients who are participants in mass tort claims for over eight years and we continue to look for clients who may qualify for these types of claims. One of the latest mass tort claims involves the prescription drug Pradaxa. Pradaxa, also known as dabigatran, is prescribed to prevent strokes and blood clots in people who have atrial fibrillation without valvular heart disease. Pradaxa has only been available in the U.S. since the Fall of 2010, and is a new alternative to other anti-coagulants like Coumadin and Warfarin. While those medications require frequent lab monitoring on the patients ingesting them, Pradaxa does not. It is this advantage that has been a key selling point.

However, within weeks of its launch in the U.S., the FDA received an unusually high number of early adverse event reports about Pradaxa regarding its effects on bleeding or clotting events, including hemorrhages (too much anti-clotting effect) and thromboembolic events (too little clot inhibiting effect) such as pulmonary embolism and deep vein thrombosis. Some of the reports involved fatalities. Additionally, it has been determined that Pradaxa significantly increases a patient's risk of heart attack.

If you or a loved one have suffered a stoke, heart attack, brain bleed, gastrointestinal bleed, or death while taking Pradaxa, please contact our litigation attorney, Paul Cavonis, at 727-397-5571.