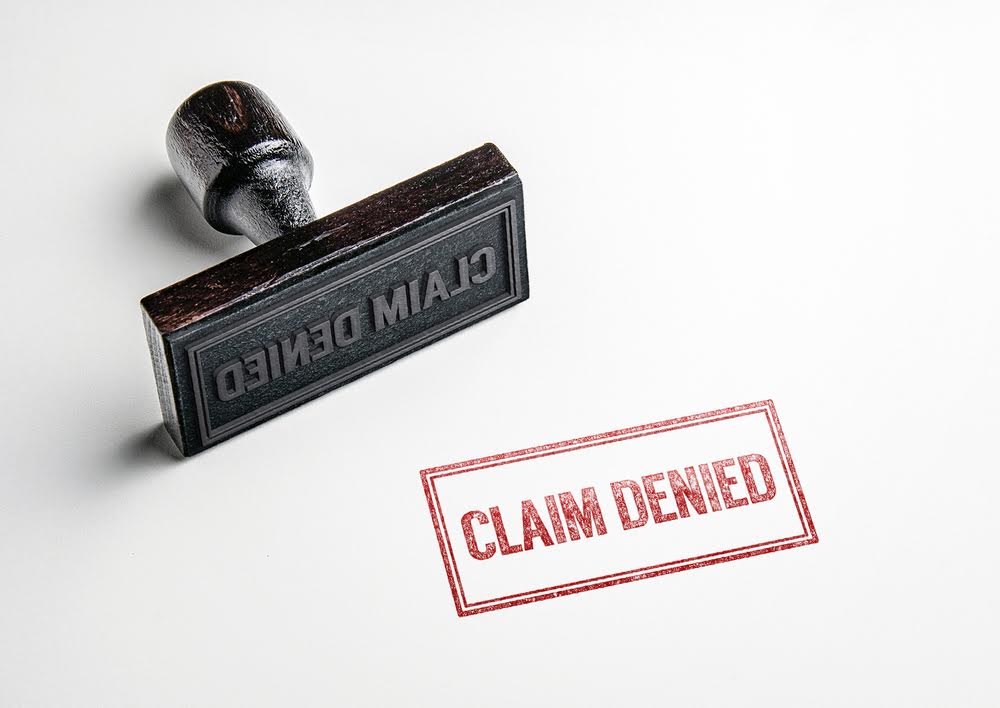 Most people assume they'll be covered for injuries and property losses after a Florida car accident. After all, they made regular payments to their insurance providers specifically to be taken care of in the event of a crash. However, no matter how much your insurance company claims to care about its customers, these companies are businesses. Their primary goal is to pay out as little as possible when someone makes a claim, even if it means using underhanded or devious tactics to deny a victim full and fair payment.

Insurers often attempt to convince a victim that his or her injury claim is worth less than the amount requested. Even if a victim meticulously totals up the amount of losses and should have complete coverage under the policy, an insurance representative may deny or reduce the claim because the claimant:

However, a closed file can easily be reopened, and a victim still has a right to recover compensation as long as the statute of limitations hasn't expired. In Florida, the statute of limitations is two years or four years from the date of the crash: two years if the accident resulted in a wrongful death; four years if the accident resulted in injuries.

Some people have their claims undercut or denied simply because they don't know their rights. Before you accept a final offer from your insurer, contact our accident attorneys for an evaluation of your claim. We do not charge any upfront fees in injury cases, so call us today to speak to a member of our legal team.